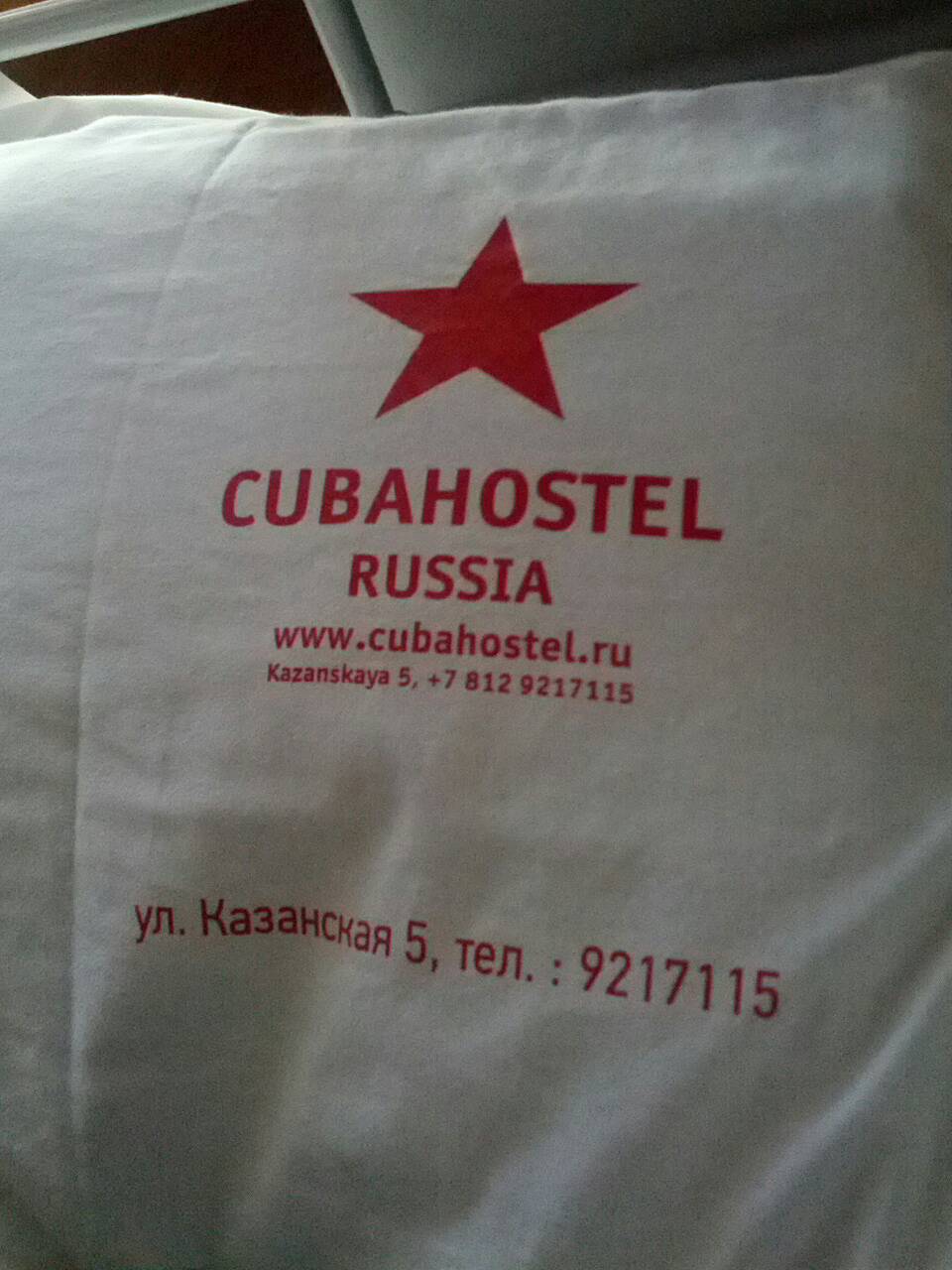 The journey and scenery was really nice, until we crossed the border into Russia. I was having a nap and suddenly there were 4-5 Russian officials demanding to see all my documents and that I open my bag. She seemed particularly interested to know if I had any medicines and how much money I had on me and what exactly was in my first aid kit. I know it's all for a reason, it was just very intimidating having so many foreign uniforms surround us like that. Rich seemed, as ever, completely unshaken by the experience, and thought it was all perfectly reasonable, but I'm pretty sure I'm justified in thinking it was very hostile.

Anyway, we arrived at the train station in St Petersburg and got some cash from an ATM, then found our way to the metro station somehow. I think the UK might be the only place in the world that treats zebra crossings as the pedestrians right of way. But oh well, gotta learn how to cross a fast, 4 carriageway wide road somehow! We got overcharged for a 10-ride metro ticket, even though the prices were on the board in front of the ticket booth (the woman suddenly claimed not to know English when we tried to argue), and finally found our hostel!

The first and most immediate thing I've noticed about Russia is how broken everything is. Half the escalators in the metro stations aren't working, and a lot of the lights are broken. The floor tiles are all cracked and chipped, even on the stairs, which seemed so dangerous. You can't flush toilet paper or drink the tap water. There's litter and graffiti everywhere. The pavements are full of pit holes. The list goes on, but it's basically just a culture shock I really wasn't expecting. If the government aren't spending any funds on public health, transport or even maintaining the pavements or beautiful old buildings they have here, what are they spending it on?!

The hostel is ok though, and I think the only other 2 people in our 10 bed dorm might have checked out while I was catching up on some zzz's earlier. The lady who checked us in was really friendly, and I'm so looking forward to seeing Swan Lake at the Mikkhailovsky Theatre later this evening. I'll have to try and dig my make-up out, to try and distract from the walking boots and backpack. Apparently the ticket says something about wearing suits and dresses, but meh! Eyeliner will do fine, right?